Rotary's part in the fight to eradicate Polio 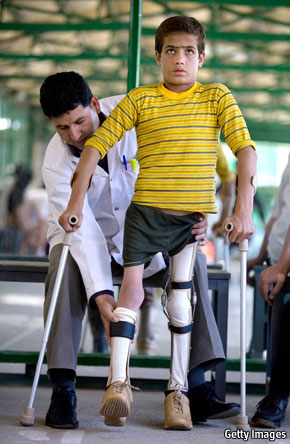 Goodbye to all that

IT IS a year since the last case of polio was diagnosed in India. That is not enough to pronounce the country polio-freethree clear years are the conventional period required for that to happen. But it is a good start. And if India really is clear, then what was once a global scourge will now be endemic to a mere three countries: Afghanistan, Nigeria and Pakistan. The number of people infected, meanwhile, has dropped from 350,000 in 1988 to 650 last year.